Blenheim Court Apartments is a low-rise residential apartment located off Davie Street at 1209 Jervis Street. Built in 1910 by John A. Seabold, the original name of the building was John A. Seabold Apartment Building. An American-born German, Seabold immigrated to Canada with his wife in 1900 and built several projects in Vancouver including the Capitola Apartments on Thurlow and Davie Streets, and the Empire Hotel on East Hastings Street.
The architect for Blenheim was Arthur J. Bird. Arriving in Canada from England in 1907, Bird played an influential role in Vancouver’s development. He introduced modern masonry building techniques, building some of the City’s first multi-storey residential buildings and numerous civic buildings from 1919 to 1933 when he served as Chief City Architect and Building Inspector.

Other buildings in the area with similar architectural design by Arthur J. Bird include Washington Court on Thurlow Street. 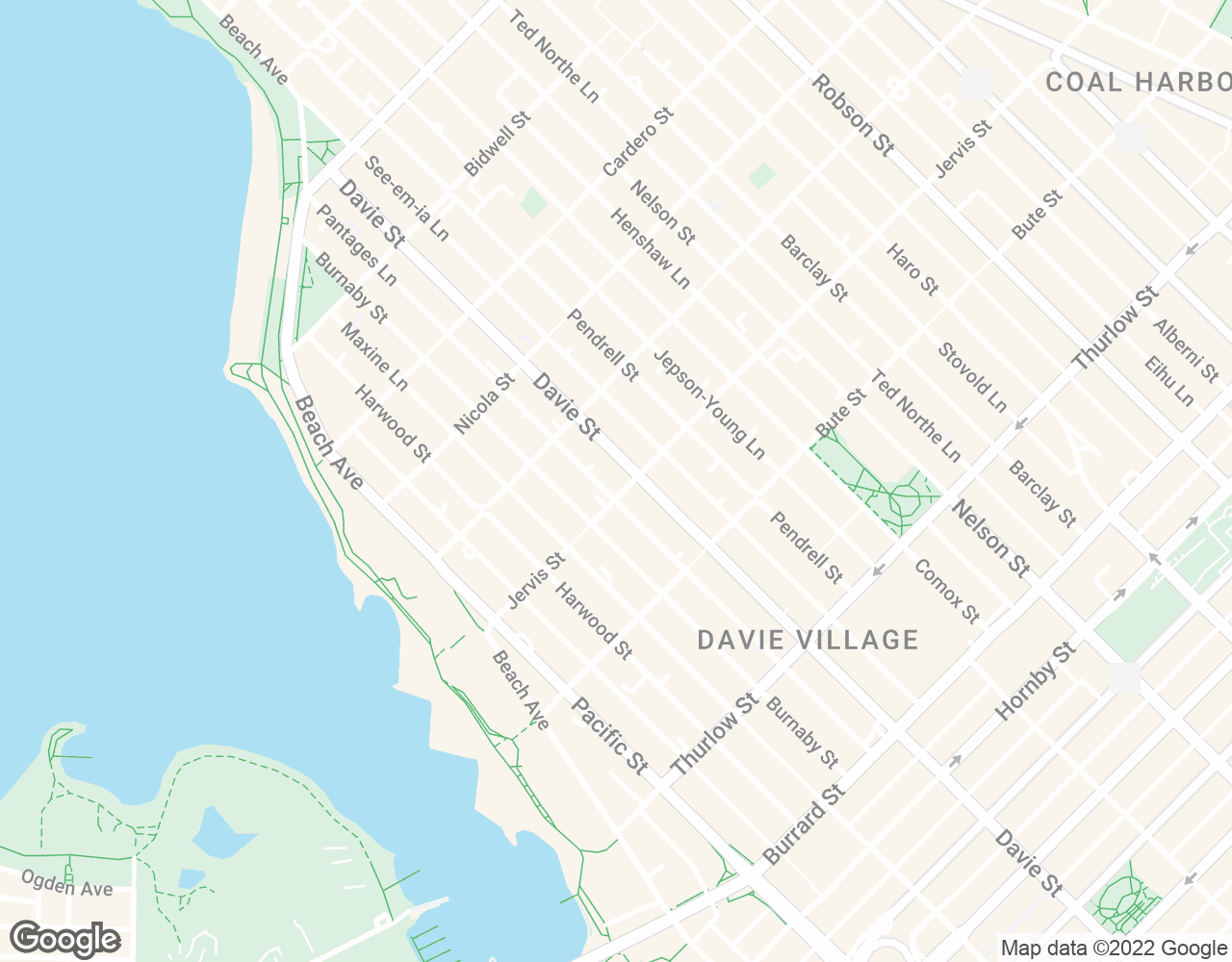