This Arts & Crafts house was built around 1913 but does not show up in historical city directories until 1924. This could be due to the number of street name changes within close proximity of the house. For instance, West 57th Avenue used to be named Shannon Road until a Point Grey bylaw in 1912 changed it to its current name. Hudson Avenue became Hudson Street in 1924, also through a municipal bylaw.

According to historical permits, the architect of the house was a man named Wilbert Rattray who worked for the Bungalow Finance and Building Company and the builder was the Halloran Construction Company. The Arts & Crafts house has cladding on the bottom half,  a hipped roof, gable dormer, half-timbering, leaded glass, a porch and shingles.

From 1924 onward, John A. Macdonald was listed as the primary occupant of the house until his death in 1943 when it is listed under his wife, Maude MacDonald’s name. She sold the house in 1946 to Frank H. Wiley who was the manager of Frank H & Sons, a manufacturing company located at 1396 Richards Ave. Frank lived at 1250 W 57th Ave. with his wife, Martha A., but his son lived at his own place at 2081 Gordon Ave. in West Vancouver. 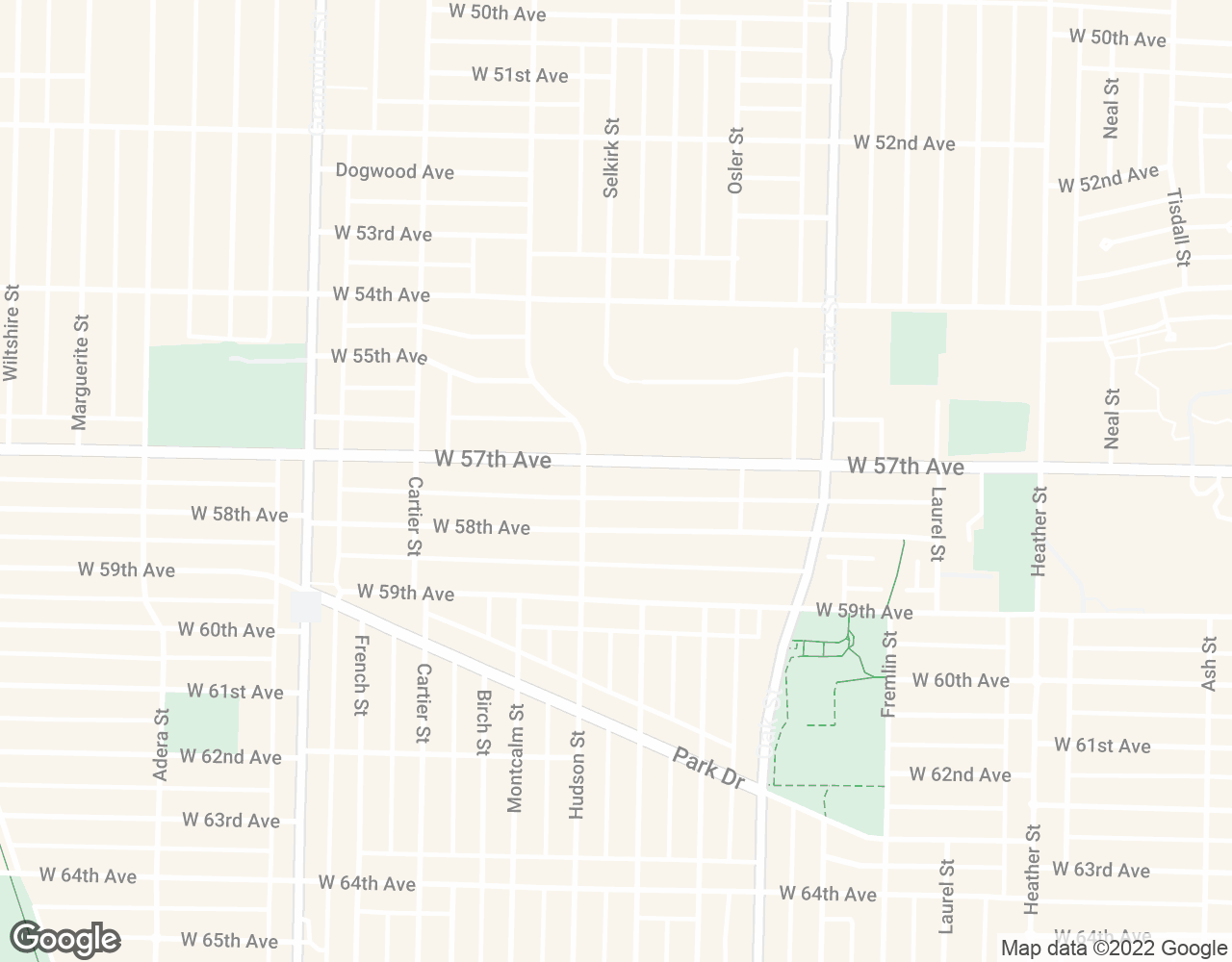