In 1922 Bishop Adam Urias de Pencier built See House at 1426 Nanton Avenue, converting a room in the basement to a Chapel. When numbers increased in 1925, he encouraged the building of the first church on the site.

The present church was designed by Major George Lister Thornton Sharp, formerly of the renowned partnership Sharp & Thompson. This was Sharp’s last architectural project of any size.
The church was built in Art Deco style as a memorial church, honoring, “all Vancouver’s sons and daughters who answer the call to serve their country.”
The cornerstone was laid by J.E. McMullen in May 1949 and dedicated on June 18, 1950.

In addition to the lunette-shaped Memorial window that dominates the south side of the church, the Sanctuary Memorial windows are made of 11th century glass fragments from Canterbury Cathedral that were shattered during the bombing raids of World War II.

While the address of the church is identified on the Vancouver Heritage Register as 1492 Nanton Ave, the current address of St. John’s is 1490 Nanton Ave. 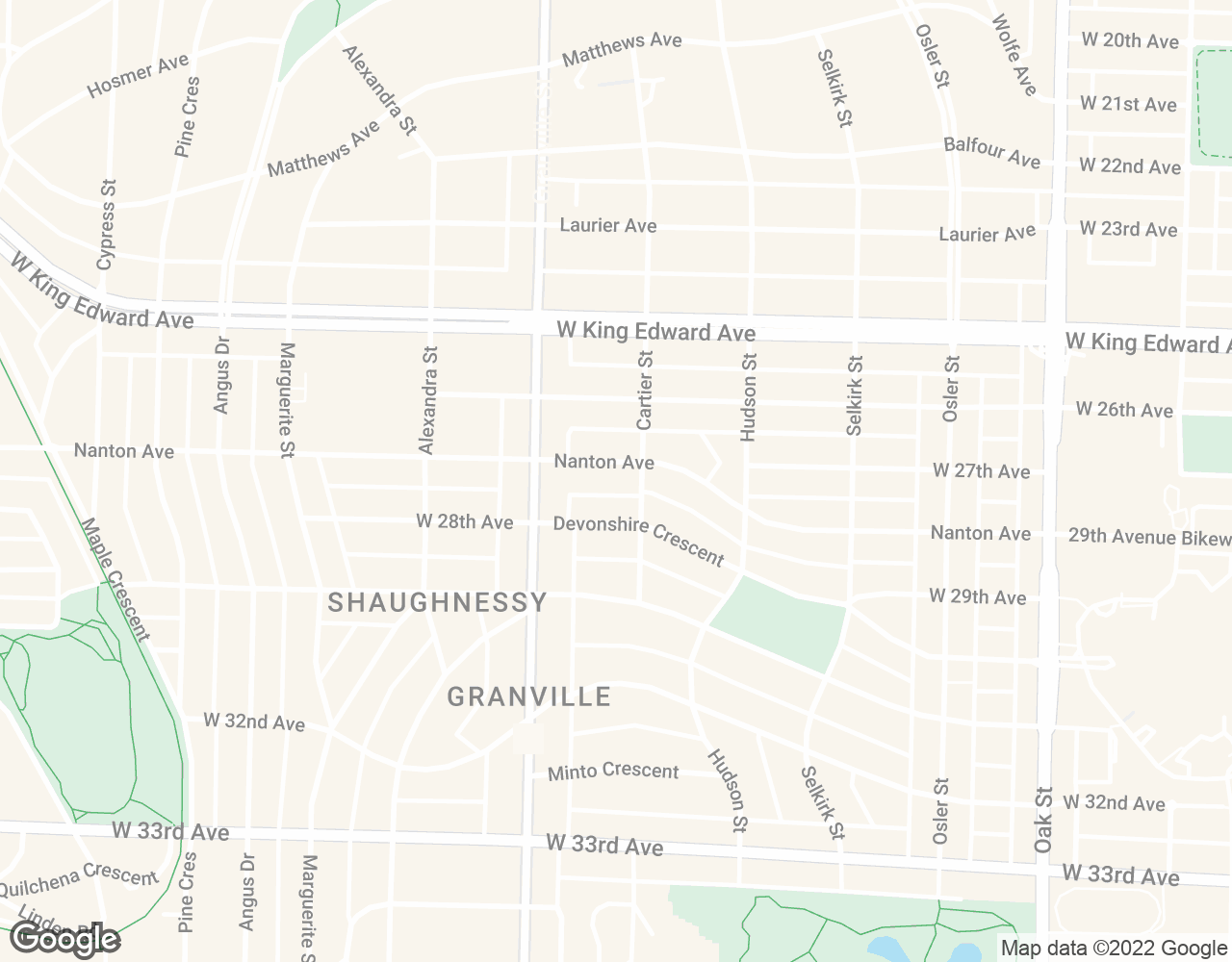