In 1912, the first resident is listed as Patrick Healy. Patrick passed away in ~1920/1921, leaving the house to his widow, Mrs. Margaret Healy, who continue living at the house until 1934.

In 1935, Walter W. and Lilian M. Rawlison are listed as the residents. Walter was a police office for the City of Vancouver. 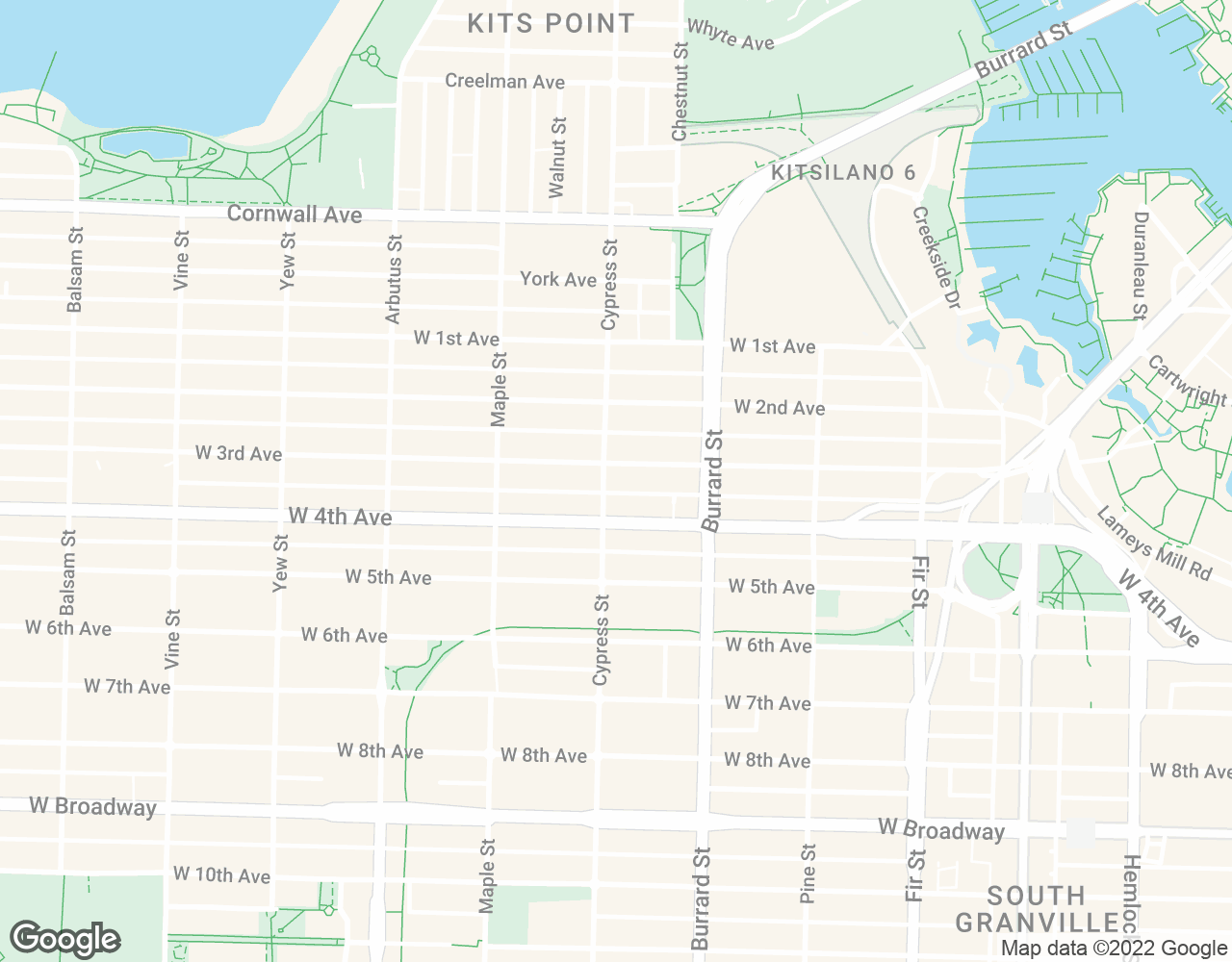