1921 Whyte Ave. was built along with 1925 Whyte Ave. by Walter Harrington Jr. according to permits issued in 1912. Harrington listed this property as his address on the permit. The total value of both properties’ construction was $6,000. The house is a two-story, front-gabled Craftsman style with a side dormer and a large extension, over half the front veranda, with a stone base or foundation.

According to city directories from 1913, Walter Harrington was a contractor who was most active in the years prior to World War I. He constructed the heritage-listed “Harrington House” at 2546 West 3rd Ave. and a number of other houses in Kitsilano, Point Grey and Fairview.

The first resident of 1921 Whyte Ave., according to the city directories from 1913, was George P. Farr and it appears that the house remained in the Farr family until 1951, passing to his son, Gordon, along the way. George Farr was the President of Farr, Robinson & Bird, an electrical equipment manufacturer and Gordon was also involved in the business.

There was a period during World War II when 1921 Whyte Ave. was briefly recorded as vacant. Following the war, city directory listings indicated two dwellings at the address. VanMap indicates a “major improvement” in 1975 but provides no details. In 2015, the property was listed and sold as a triplex. According to City of Vancouver records, there are now two legal addresses associated with the property: 1921 Whyte Ave. and 1923 Whyte Ave. 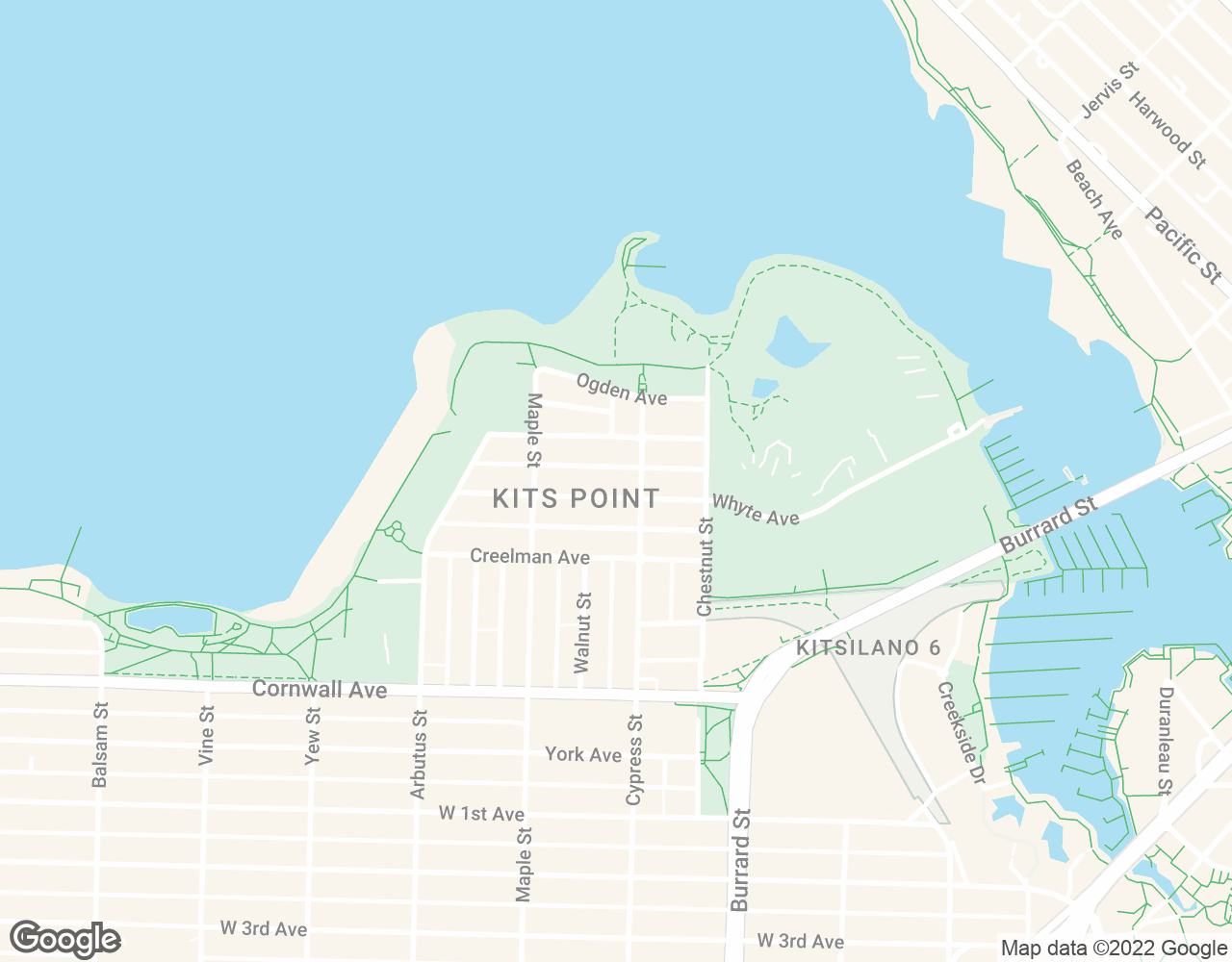