2060 Trafalgar St. as well as the neighbouring 2054 Trafalgar St. were originally owned and built by John McLeod under a building permit issued in 1911.  The total value of the construction was $4,000. The style of the house is a one-and-a-half-storey Arts & Crafts bungalow, with front and rear dormers. There are semi-circular porches in the front of the house on both the main and upper levels. According to city directories from that time, there was a contractor named John McLeod residing at 873 East 12th Ave. and a carpenter named John McLeod residing at 2162 West 4th Ave. and it is unclear which one was the builder of the 2060 Trafalgar St. house.

The number of building permits under the name John McLeod indicates that he was very active building houses in the years prior to World War I. The first resident of this house, according to the 1913 Henderson’s Greater Vancouver City Directory was Dufferin Nesbitt, who was the general manager of Standard Builders and Supply. Nesbitt only lived in the house for two years, after which it was occupied by a number of different people. 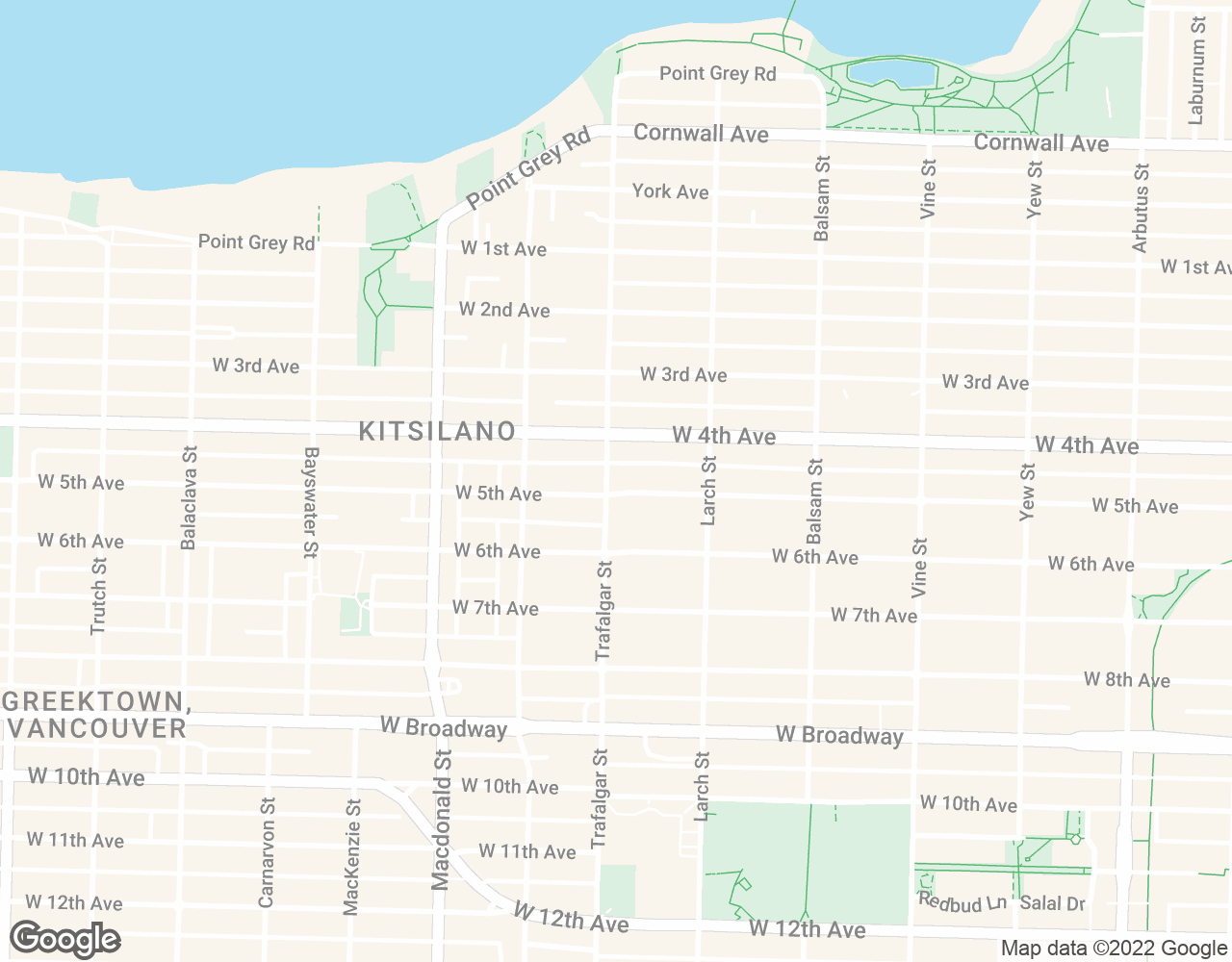