The Craftsman style of house was a popular choice for builders in Kitsilano, including Lockie & Miller, Bentley & Wear and the Vernon Brothers. The Craftsman style emerged from the Arts and Crafts movement of the early 20th Century. It was a style builders could take on without the services of an architect, and generally used locally sourced materials. With its popularity spanning a 20-year period, several variations of Craftsman houses developed, three of which are particular to Vancouver: traditional Craftsman, Vancouver Craftsman and Craftsman Bungalow. Each was influenced by builders’ budgets and changes in taste over time and the adaptations in design to suit both large and small lots in neighbourhoods across the city. Macdonald Street gets its name from Sir John Alexander Macdonald (1815-91), first prime minister of Canada. 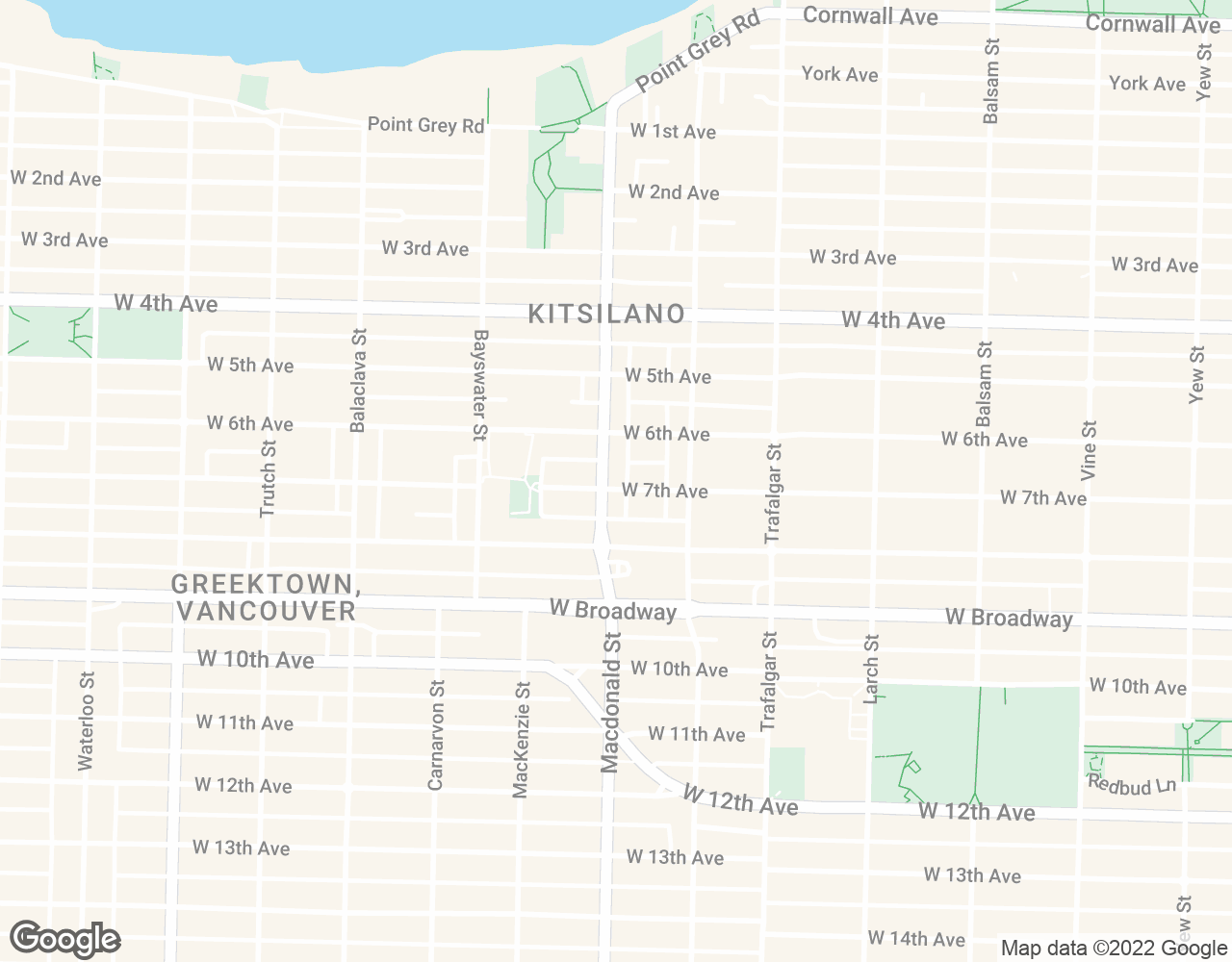