2675 Oak Street was built in 1928 and designed by Gardiner and Mercer as the first Jewish Community Centre in Vancouver. Gardiner and Mercer designed many of the original industrial buildings at Granville Island, as well as institutional and residential buildings in Vancouver, including the first synagogue in Vancouver (Schara Tzedeck Synagogue at 700 E Pender), the Wellington Apartments, and additions to St. Paul’s Hospital.
The community centre was built with financial support from Samuel Lodge B’nai Brith, but as it was the beginning of the Great Depression, there were some financial difficulties during construction. The planned gymnasium and 600-seat theatre had to be abandoned, but the substantial stone building was still able to open in the fall of 1928. It quickly became the hub of Jewish life in Vancouver, as the community was moving to the area from Strathcona at this time. During WWII, it became a Canadian Red Cross blood drive centre, and the building remained the Jewish Community Centre until 1960.
It is now home to the BC Lung Association.
The design of 2675 Oak Street is typical of Gardiner and Mercer’s institutional designs. 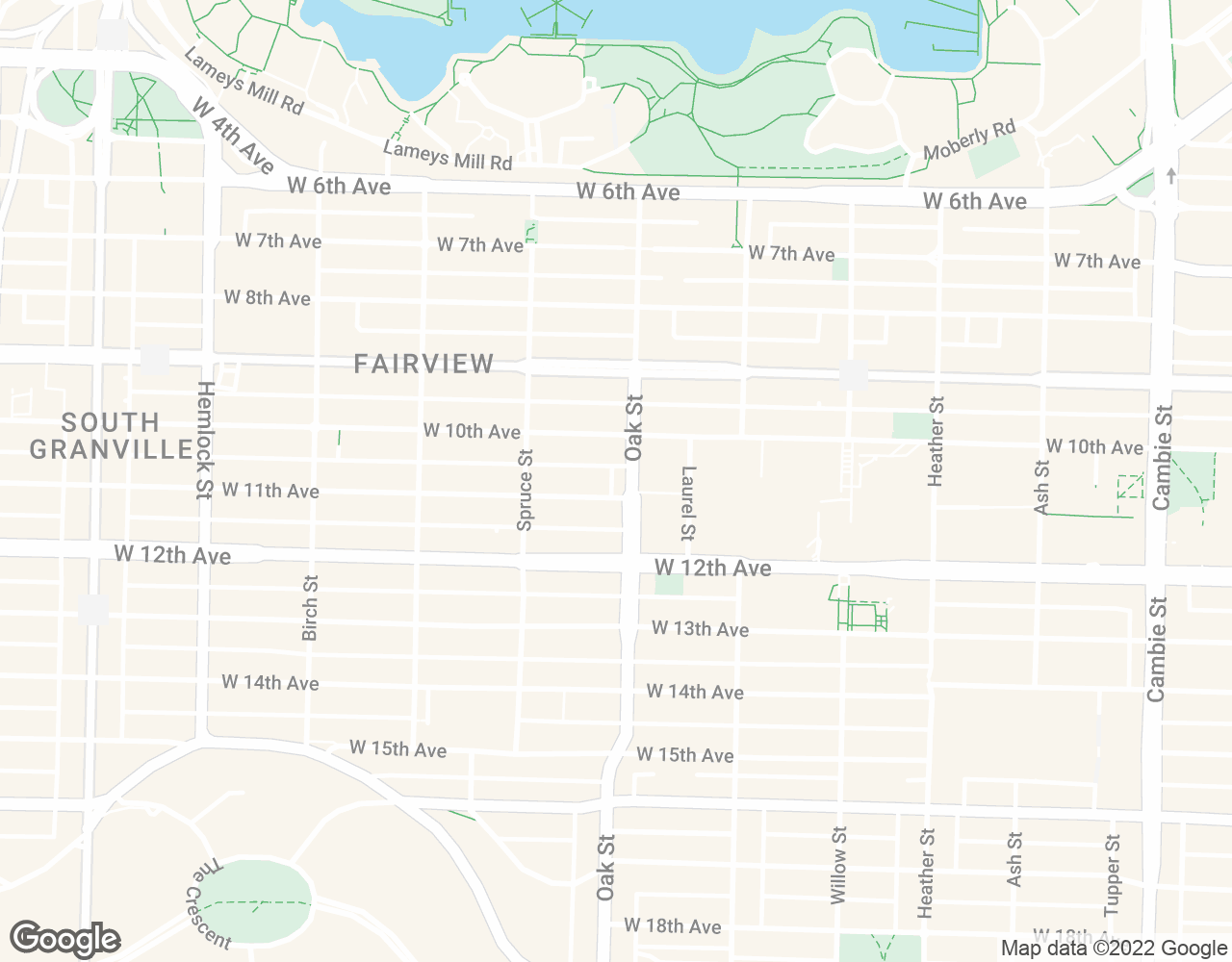