Built between 1953 and 1958, the former Main Post Office is valued as a very good example of the International Style of Modernism. It exemplifies the optimism of post-war development in the downtown core of Vancouver that included new civic and institutional facilities including the Central Library (1957), the Queen Elizabeth Theatre (1959), and later the CBC Building (1975) and a new Central Library (1995). Its heritage value extends to its associations: designed by the prolific Vancouver architectural firm of McCarter Nairne & Partners and overseen by the Federal Department of Public Works. Occupying a full city block, it has a monumental presence on West Georgia Street in Vancouver’s downtown.

The building was recently added to the Vancouver Heritage Register as part of a plan for rehabilitation of the site. The building is currently undergoing a major redevelopment, with the addition of two new towers to the building and conversion of the site to serve as both commercial office and retail space. Plans to restore the main facade are also underway during this redevelopment, expected to be completed by 2023. 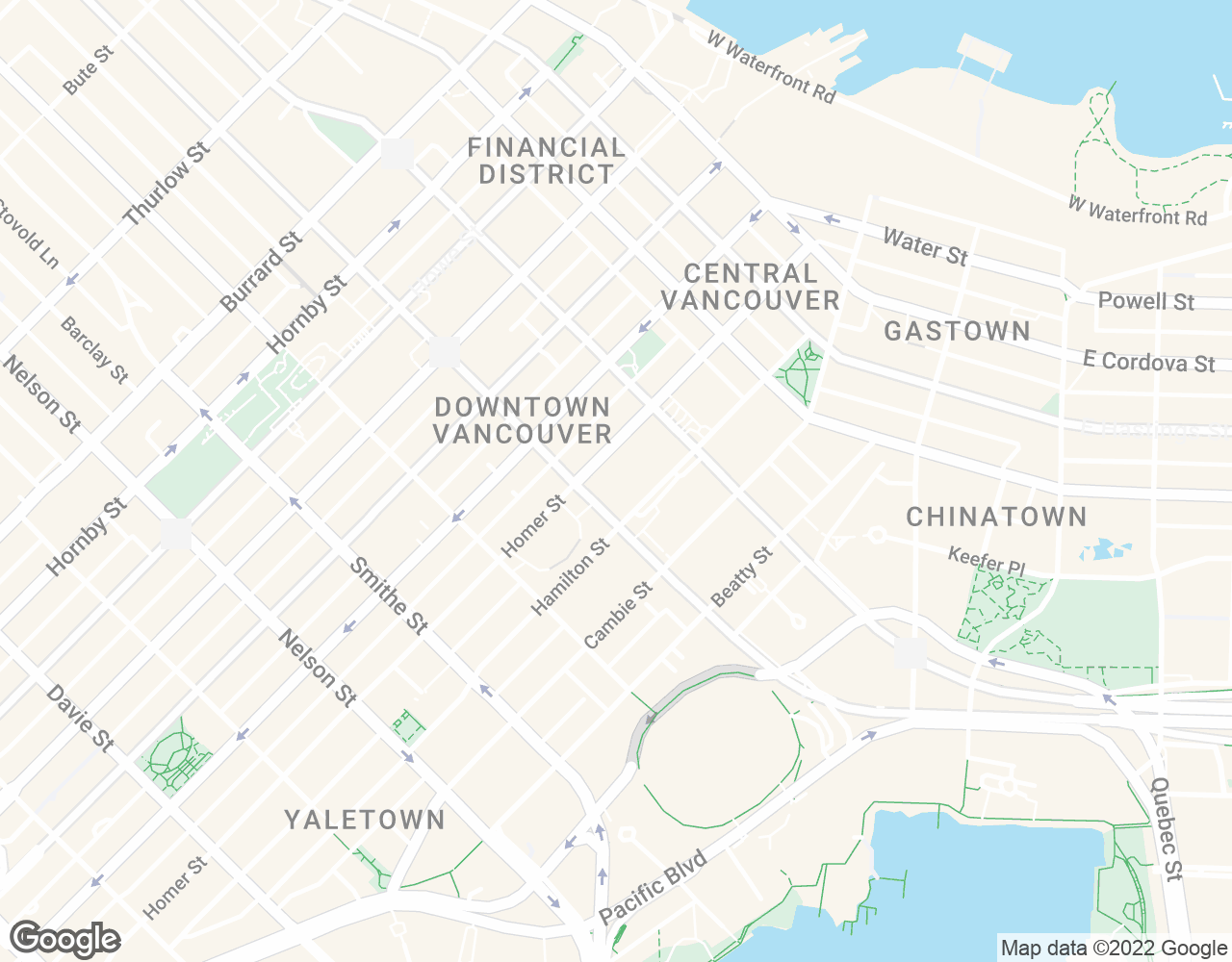