This Mount Pleasant terracotta and stone house stands out as a fine example of Edwardian architecture. The house was designed by architects Campbell and Bennett for Murdoch C. McLean, a customs inspector, in 1910. The house reflects Mr. McLean’s comfortable middle-class place in society and has many features found in stately Shaughnessy homes.

‘The McLean Residence’ is an excellent and rare example of the type of architecture which appealed to upper middle class residents of British ancestry during the Edwardian building boom.

In 2009, a modern addition to the rear and west side of the house were added. The McLean Residence was a stop on VHF’s 2013 Heritage House Tour. 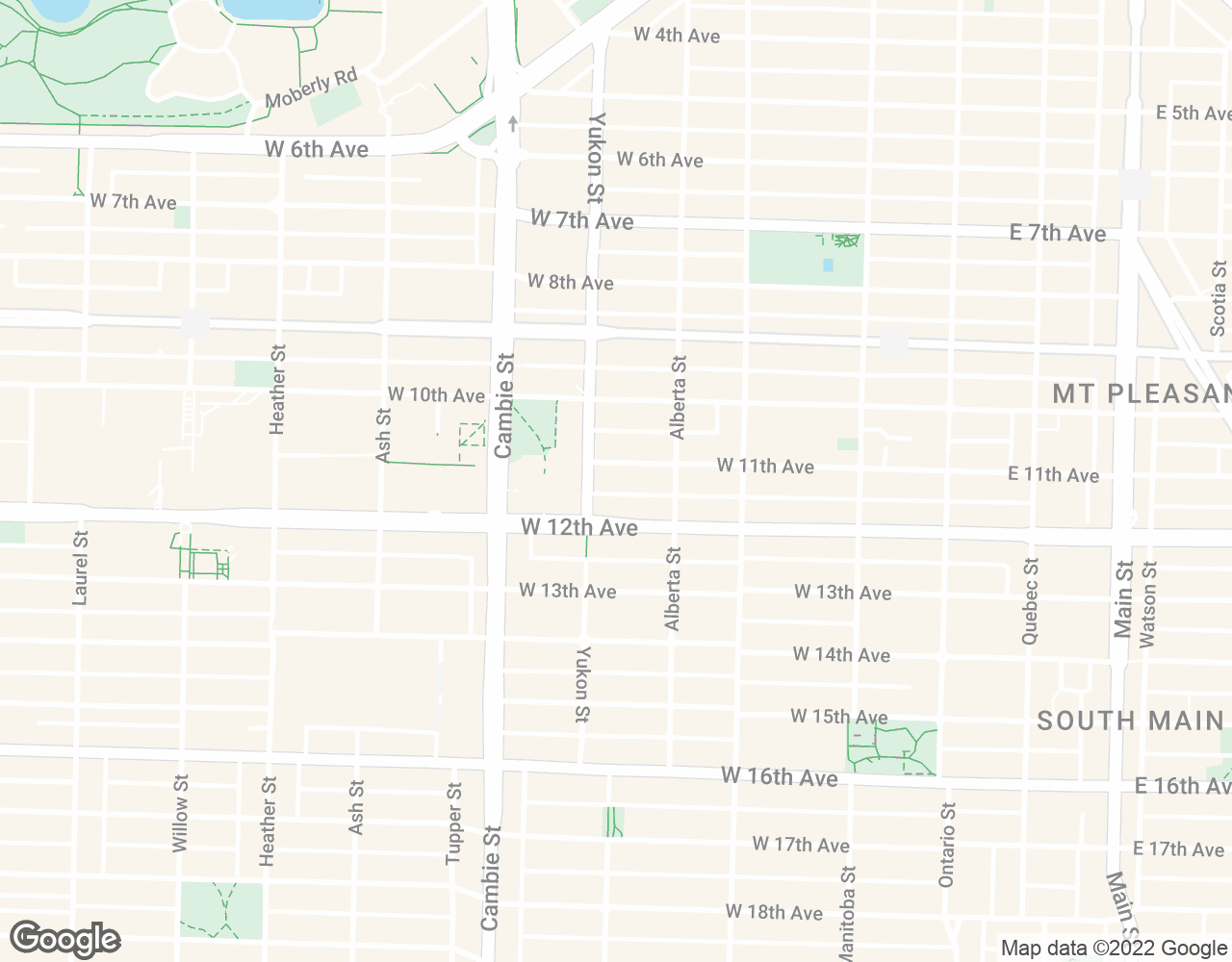