The Brooks House was built in 1921 for Mrs. Lester Brooks. The original architect was Henry Herbert Gillingham, who also designed the Commodore Ballroom.

At 12,500 sq. ft., the house was one of the largest houses built in Vancouver between the wars. The house has a strict linear contrast between the main and upper floor. The brick cladding, with half-timbering above and the rolled-eave roof covered with steam-bent shingles to resemble thatch, are elegant references to a rustic English Arts and Crafts vernacular.

By 1927, the house was owned by Alvah Hager, the general manager of the Canadian Fishing Company. Later, the building was occupied by a number of religious institutions.

The property also contains two small garages one located on Lot 19 and the other on Lot 21. They are similar in style and material to the main building and exhibit the same “Cotswold roof” of a rolled-eave with steam bent shingles. As well, a low brick wall runs along the front and sides of all three lots. The wall dates from the same era as the house and the brick matches the building.

Brooks House is a designated site (legal designation) with a heritage revitalization agreement with the landscape and house both under protection. 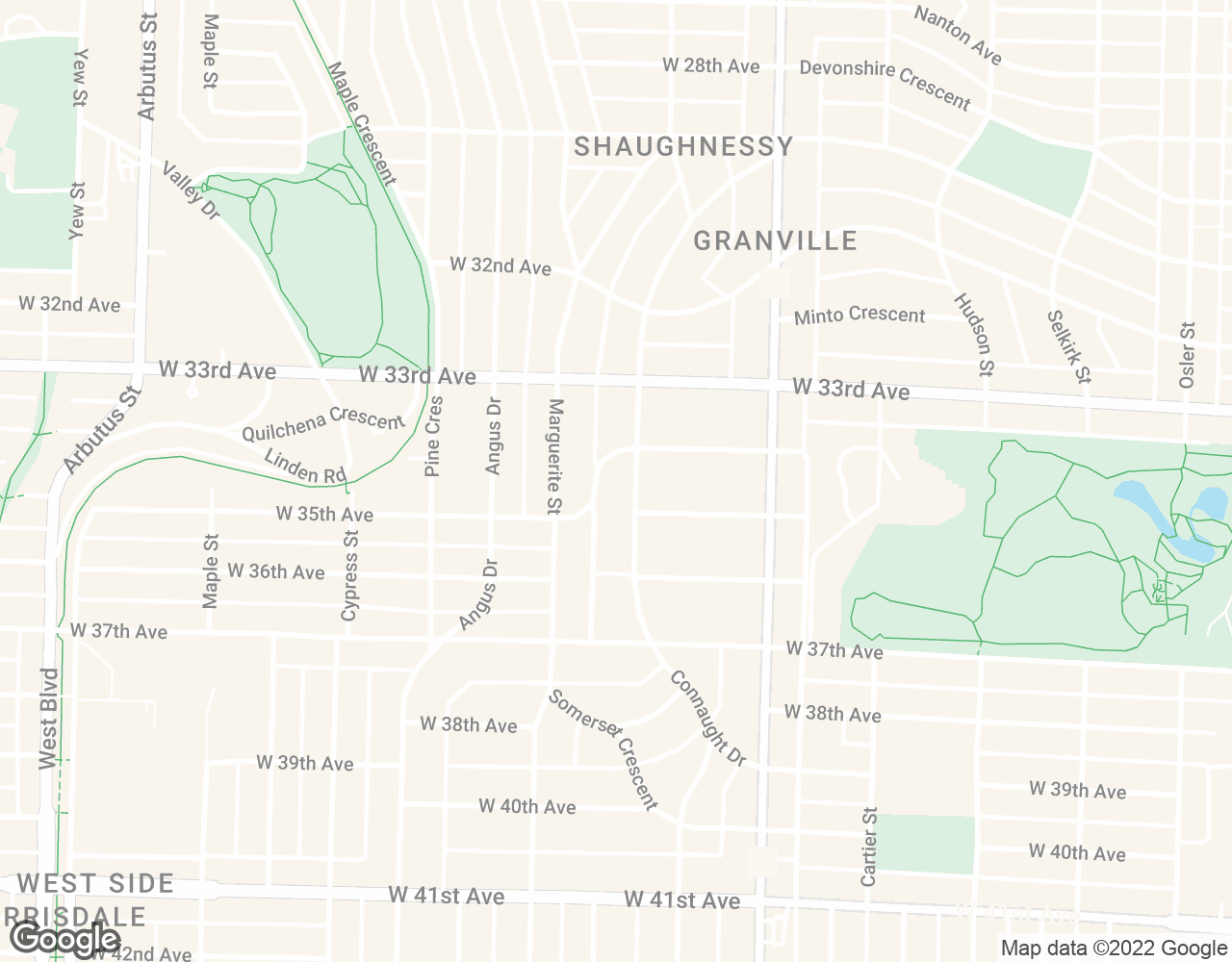