This building was originally constructed in 1903 for the Chinese Empire Reform Association, whose focus was to bring about political reform in China. It was the most influential association in Chinatown at the time. Their influence faded when China fell into revolution in 1911 instead of reform within the Imperial framework. They owned the building until 1945 but rented it to the newly formed Lim Sai Hor Association in 1926.

The Lim Sai Hor Association finally bought and extensively renovated the building in 1945. Its recessed balconies identify it with South Chinese architecture, but much of the original detail
disappeared in the 1945 renovation. It is one of the only original structures remaining in Shanghai Alley. It’s frontage on both Carrall St. and Shanghai Alley provides a glimpse of how the neighborhood looked in the earliest days of Chinatown. The building is home to an ancestral altar, built in 1993 which is used for commemorative ceremonies by society members.

The builder, W.H. Chow may have been one of the first successful Chinese-Canadian architects to practice in Canada. From his office in the Chinatown district of Vancouver BC he designed a variety of commercial and institutional projects for clients of the Chinese community in Vancouver. 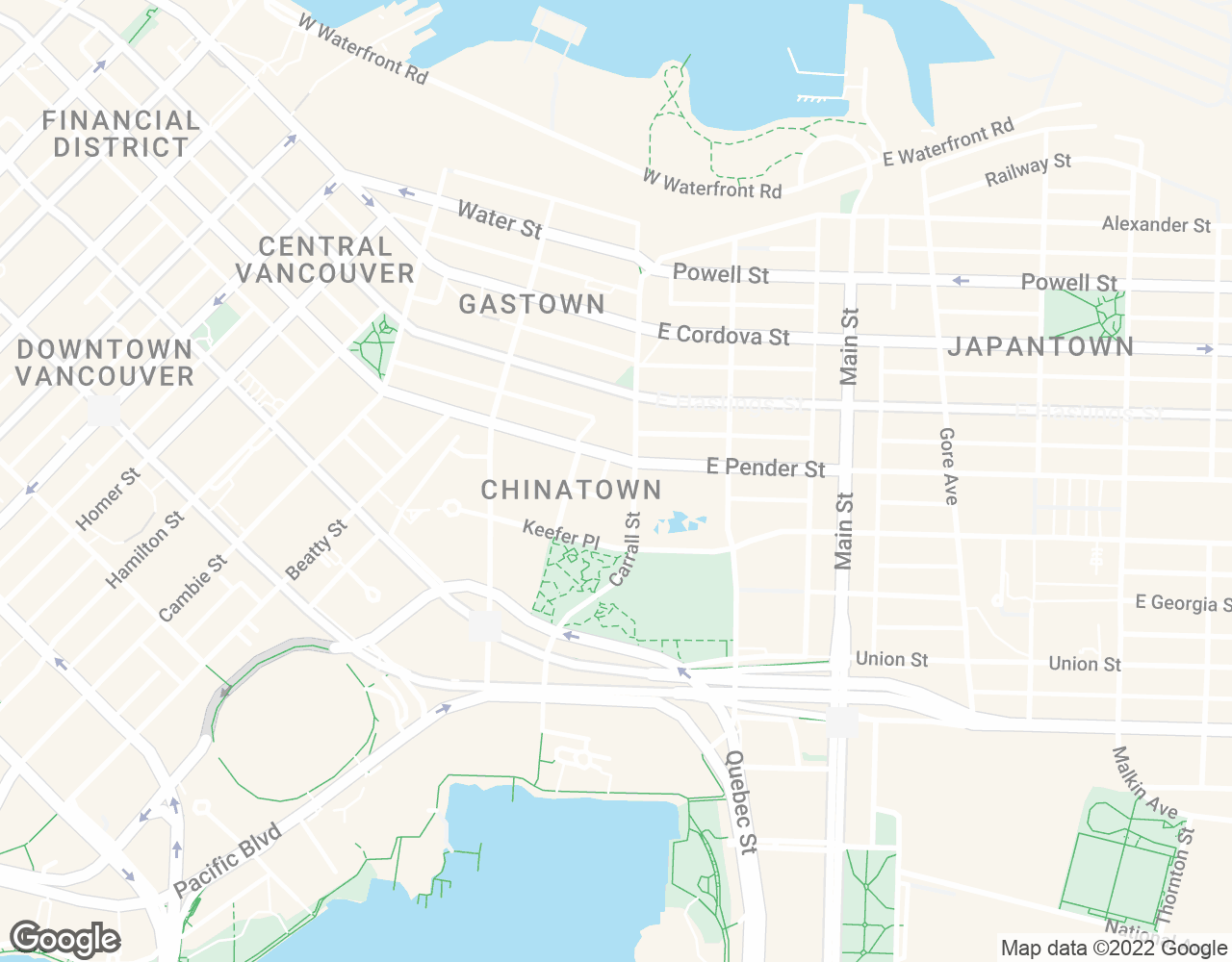