Constructed in 1912, this three-storey brick and cement building was originally owned by an E. Denton. It was known as the Quigley Knitting Mills and now as the Gordon Campbell Building.

2nd Avenue used to be known as Dufferin St when the Quigley Knitting Mills was located in the building. An original sign is part of the archives at the Museum of Vancouver. The company crafted uniforms for the military during the World Wars, uniforms for Vancouver police and fireman.

When the current building had a fire in 2012, the original wood was removed and salvaged for new furniture and decor. 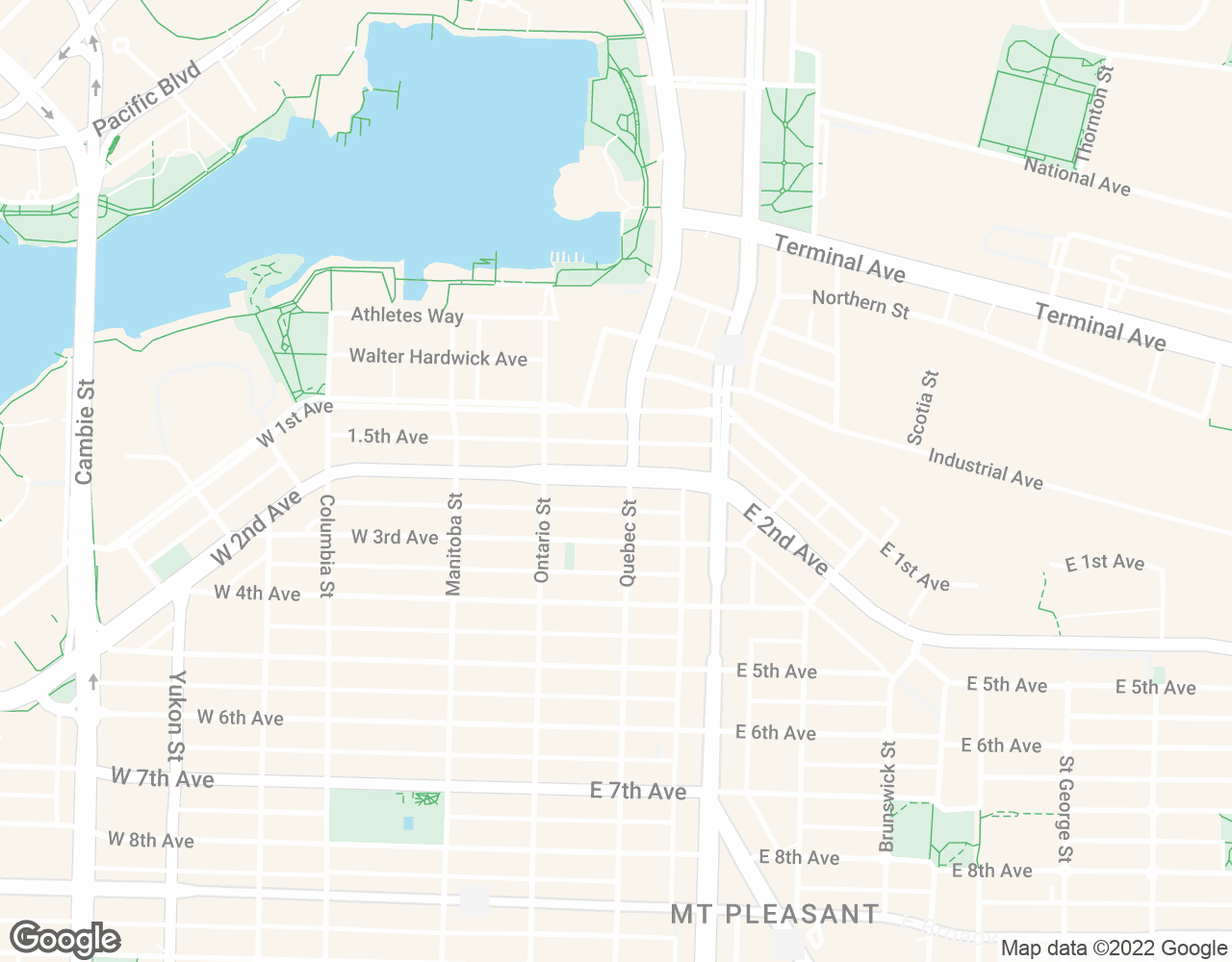