Despite later alterations and an overall coat of stucco, the form of this imposing 1900 house remains intact. It features a large stained glass window in the entry hall, thought to be by Henry Bloomfield.

The house is named for Henry Braithewaite Abbott. Abbott was of great Importance to early Vancouver; he was the first General Superintendent of the Pacific Division of the C.P.R.

This house was a major part of the city’s social scene, and is the last remaining survivor of the grand stretch of mansions known as “Blueblood Alley”. 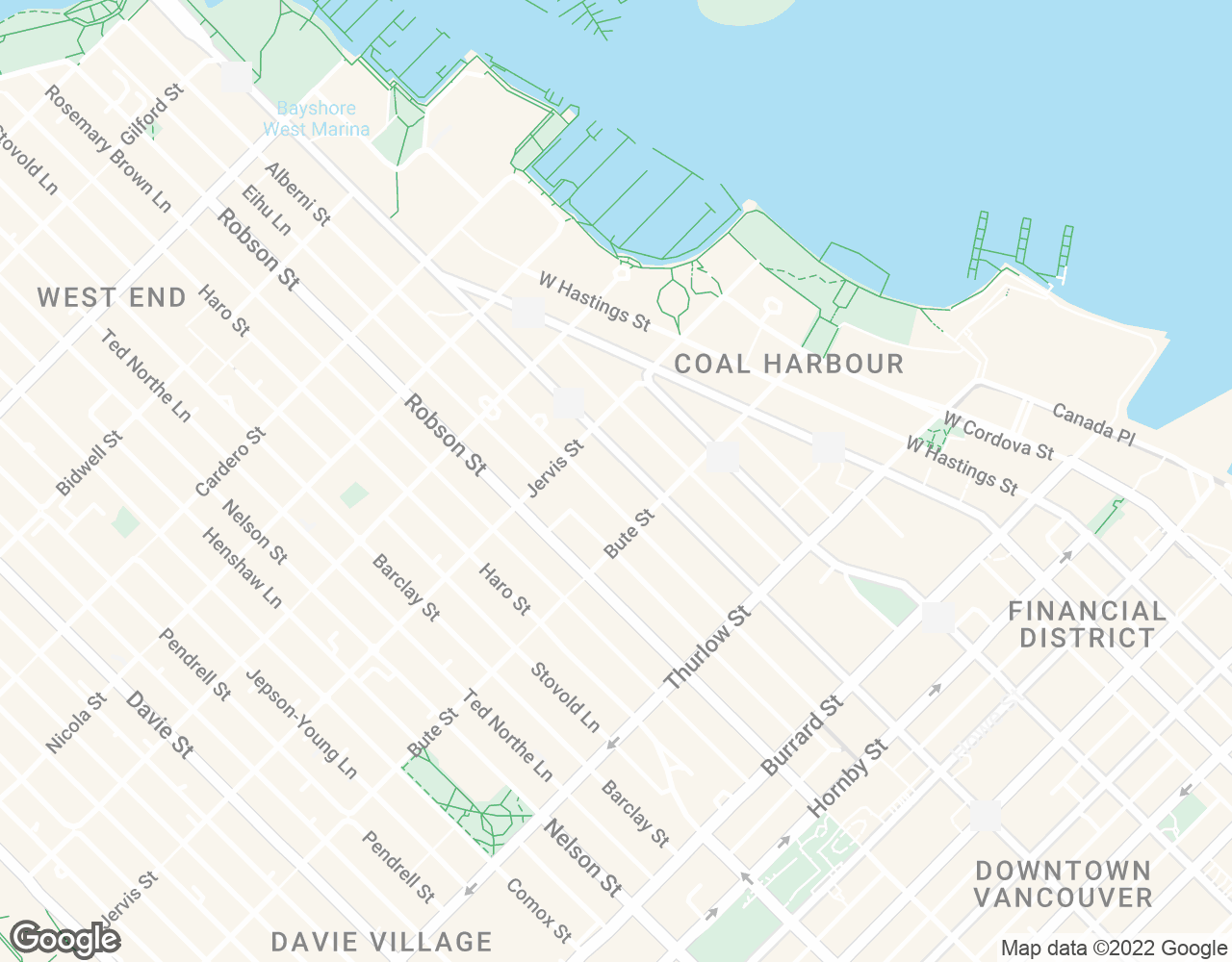