Built in 1955-1957, the former Vancouver Public Library was designed by architects Semmons and Simpson, who played a prominent role in Vancouver’s post-war modernist architectural scene. The building won the 1958 Massey Silver Medal for Architecture.

The building replaced the old Carnegie Library located at Main Street and Hastings. This new building was envisioned as an instrument of progressive social change. The architects broke down the elitism and inaccessibility of traditional library architecture and created a sophisticated new library model.

The building was later sold and rehabilitated for commercial use. Much of the building’s exterior was restored or replicated, the distinctive sun louvers on the Robson Street facade were removed. 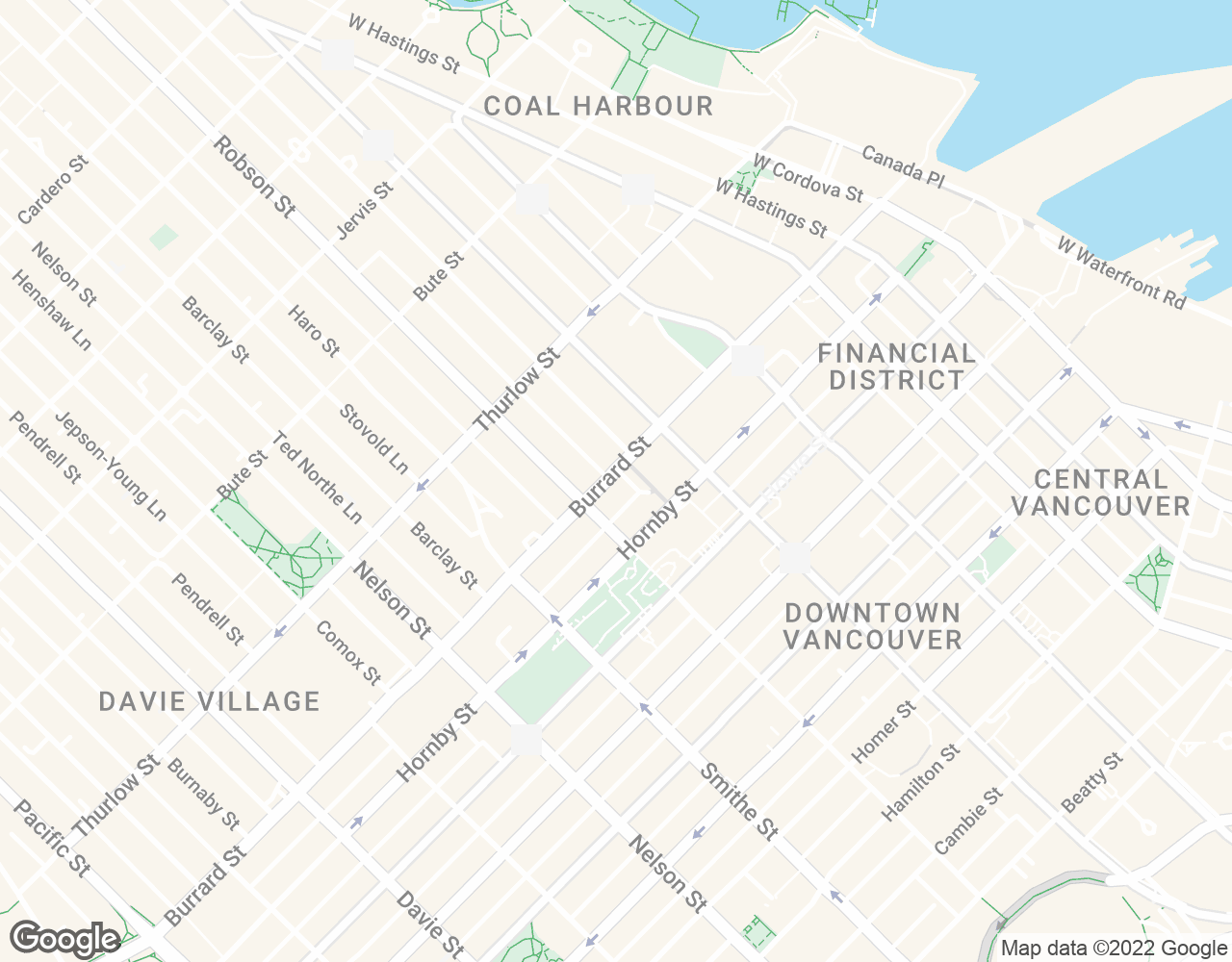