Built in 1908 by local contractor Herbert J. Warr, the Lawler House was one of the first buildings on the block. Originally named Barnard Street, the name was changed to Union in 1911 to avoid confusion with Burrard Street.

777 Union is of Edwardian vernacular form and narrow profile, has a full-width front porch, a shallow bay window, a hipped-roof, and carpenter created decorative details.

The original owner was Maurice Lawler (for whom the house is named), a fisherman for the New England Fish Company.

777 Union Street was added to the Vancouver Heritage Register in 2014, 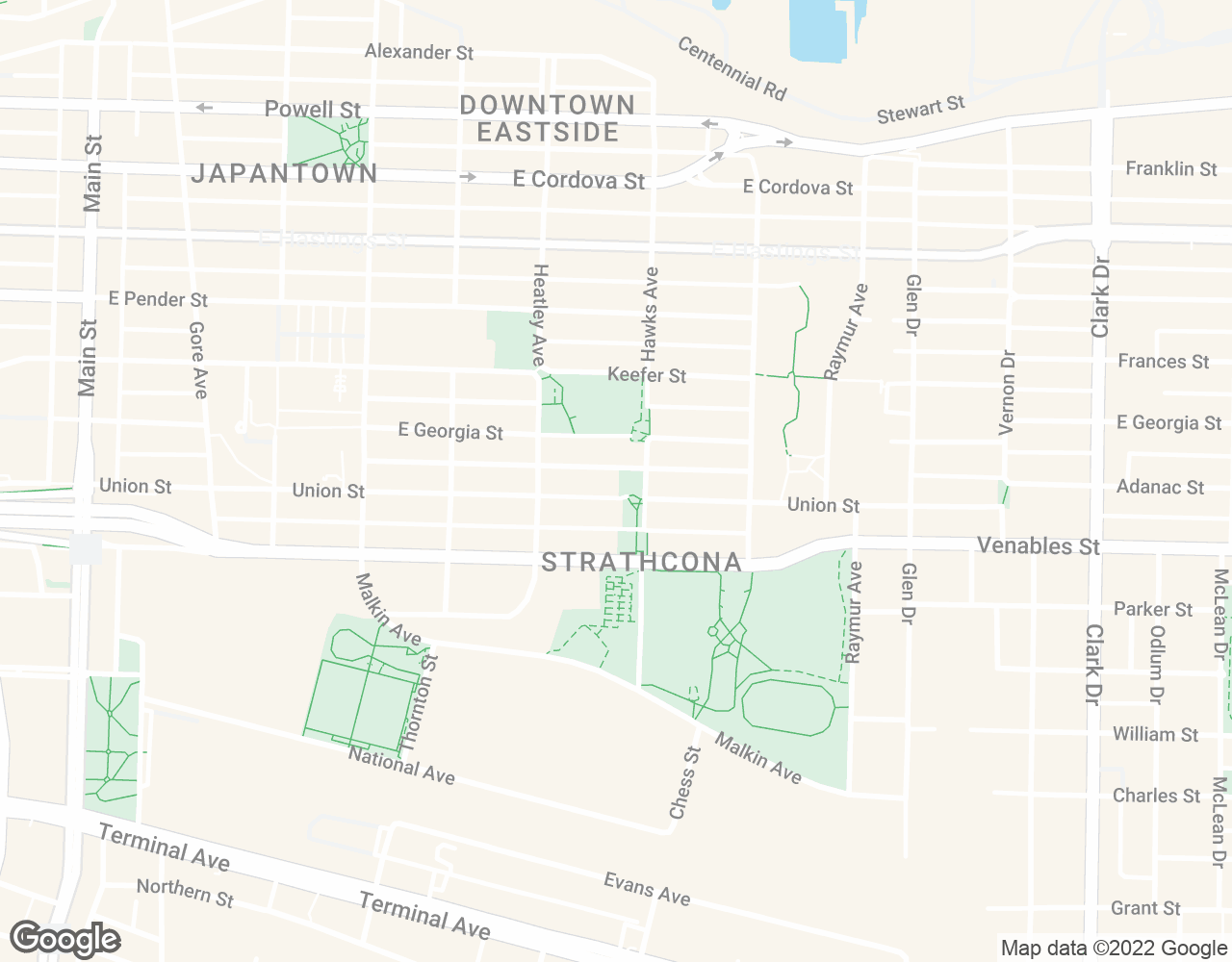