The Domtar Salt Building was constructed in 1931. The original structure was built on 155 piles, on what was then the waterfront. The wooden piles can be viewed from the basement.

The building acted as a processing plant for unrefined salt that had been shipped from floodplains near San Francisco. In Vancouver, the salt was refined by washing, drying, grinding and sifting.

The building is an important reminder that salt was a vital resource to preserve food in the era before mass refrigeration — The salt from this building was sold to fisheries and fish packers as a preservative.

The salt trade slowed by the 1970s. In the late 1980s, the warehouse was converted into storage space for paper recycling by Belkin Paper Stock Ltd.

The building then stood empty for a number of years before it was refurbished prior to the 2010 Olympics as the centrepiece of the Olympic Village redevelopment. The building is now home to the CRAFT Beer Market. 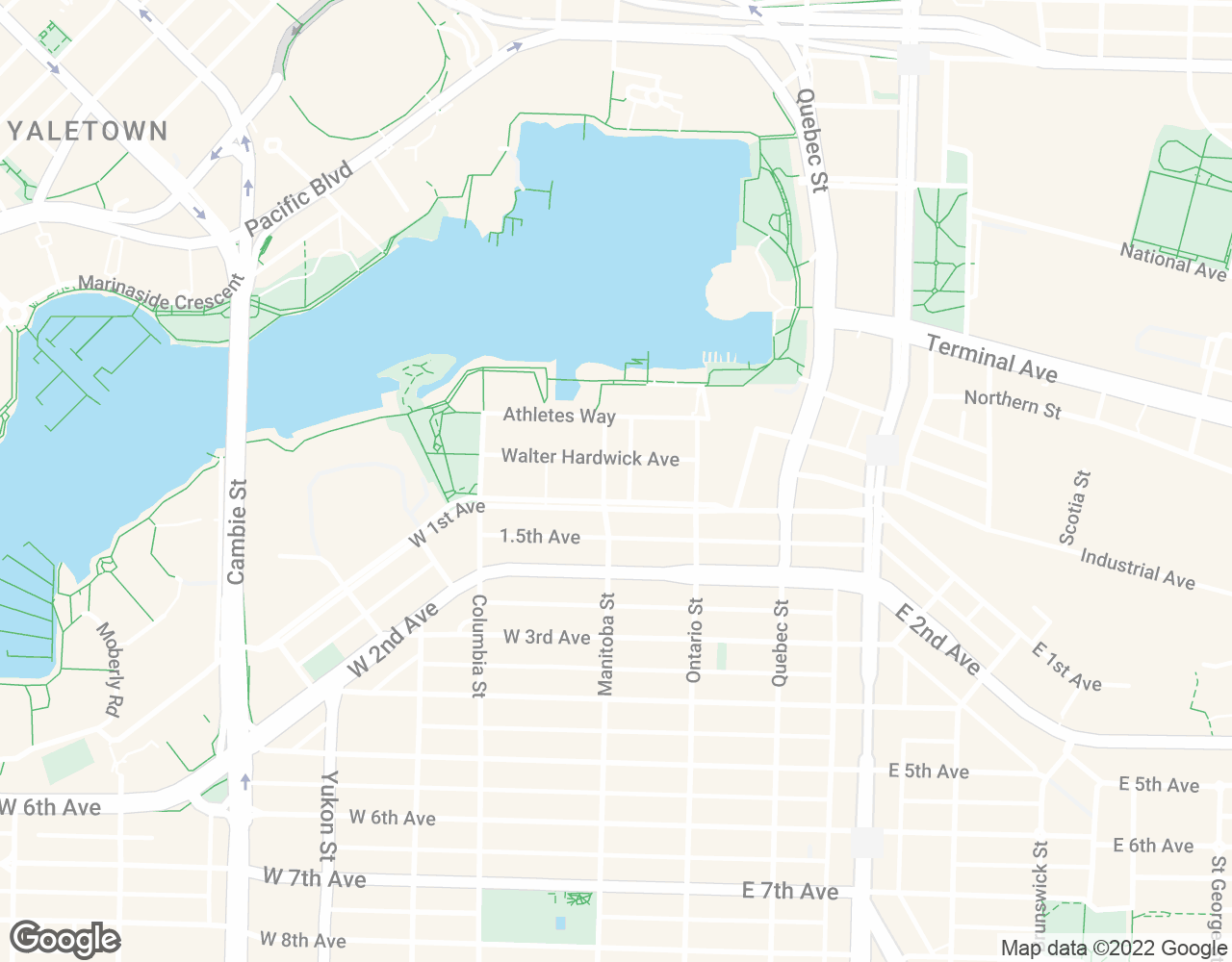