The Burrard Bridge is more than a span between two points of land, it is a “symbol of Vancouver’s progress and a mark of faith in the city’s future”. These words printed in the Vancouver Sun upon the bridge’s opening in 1932, heralded the “symphony of steel and concrete” which was the fourth bridge to cross False Creek. The oldest surviving of Vancouver’s bridges, it was constructed to provide a connection to the growing suburbs of Point Grey and South Vancouver. The design includes distinctive piers and galleries to mask the rigid centre steel construction. Portraits of Captain George Vancouver and Sir Harry Burrard flank the piers, along with the City crest. Braziers at either end honour those who served in World War I. In 2016-17 the bridge was restored including the re-creation of the Art Deco lamp standards.

The re-lighting of the Burrard Bridge Braziers was a joint effort between the City of Vancouver, Veterans Affairs Canada, Royal United Services Institute Vancouver and Vancouver Heritage Foundation. Originally installed in 1932 as a memorial to those who served in WWI, the braziers were designed by bridge engineer Major J.R. Grant and architect G.L.T. Sharp, both veterans. The braziers remind of those used for warmth by soldiers during the First World War. In 2017 the lighting inside the braziers was restored using LED technology and a re-lighting ceremony was held on January 23rd 2018. A bronze plaque that recognizes the service of all Canadians in wars and peacekeeping missions was also installed.

Plaque Text:
Installed in 1932, the lighted braziers at the top of the four towers on this bridge memorialize British Columbians who served in the First World War. The braziers have been restored and symbolize the service by all Canadians in subsequent wars and peacekeeping missions. 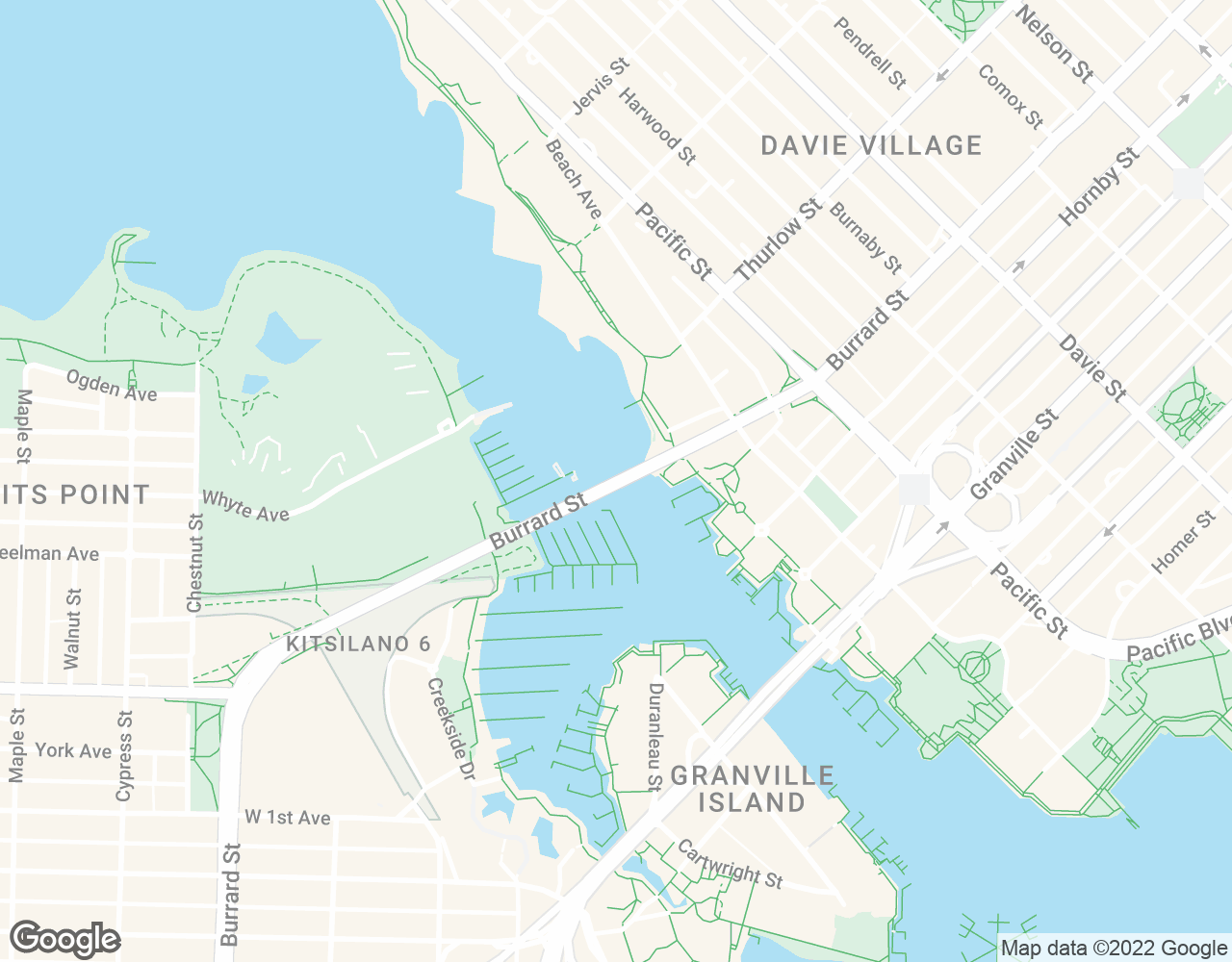